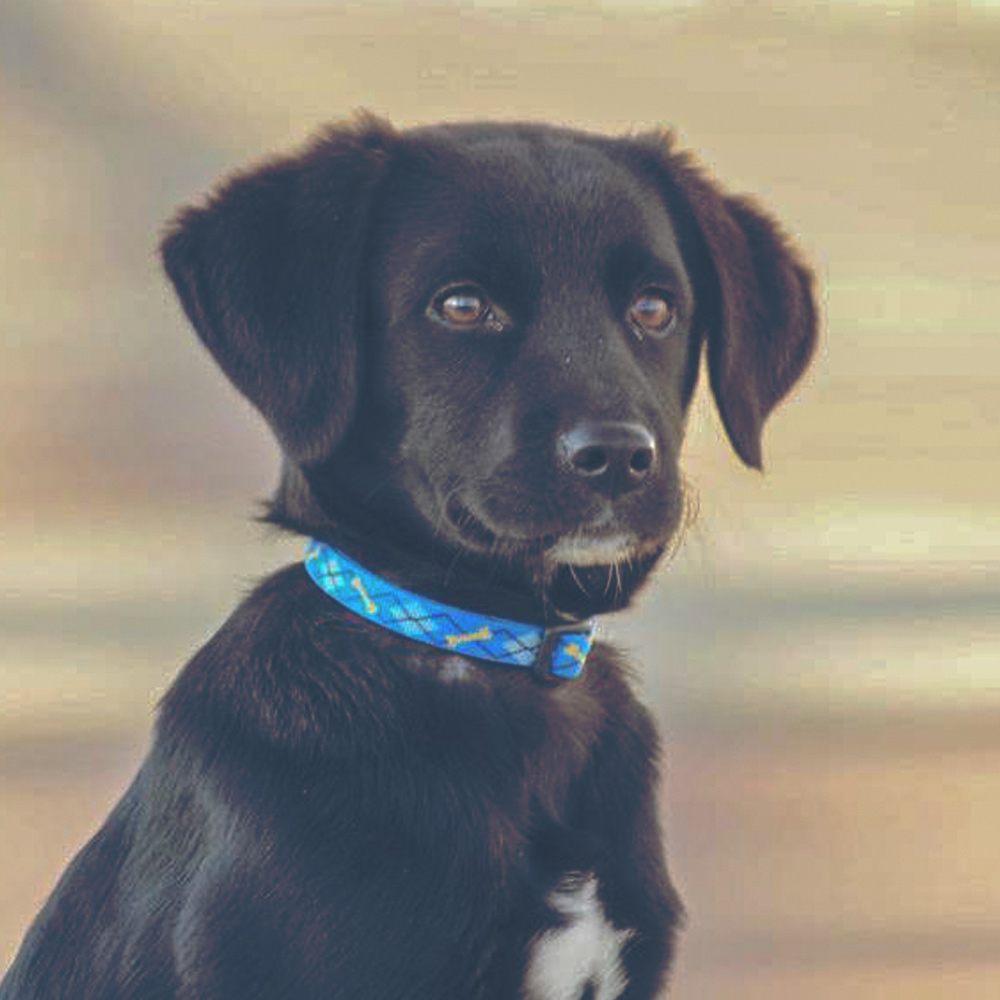 Karl was Canine Peace of Mind’s first trained black labrador rescue for sale. “Shiloh” – Now named “Karl” was brought to a rural animal control in Kentucky by a good samaritan. He was picked up off the side of road, after being thrown out of the window of a moving car. Fortunately he had minimal injury, unfortunately, they could not keep him and took him to animal control. He would have been put to sleep, if not rescued from death row by “A Place To Bark” animal rescue.

He was in the care of the rescue for many weeks, before being transferred to their placement partners at “The Dog Patch” pet store. The Dog Patch is the only humane pet store in Illinois, where he was adopted by Scott Harris.

Karl now lives with a loving family in Nashville, TN. Here’s a quote from his new owner:

“I love Karl to death! I couldn’t be happier with the experience I have had! Scott Harris really cares about the dogs he trains and it shows when you meet your loving new addition to your family! Scott made the transition easy for Karl to move to Nashville and get adjusted to our lifestyle.

He was patient and taught us well on how to handle everyday situations with Karl and how to be a leader for our new pup. I never knew how important it is to be your dogs leader and to teach them that you are the one in charge. Karl respects me as well as my home, this allows me give him all the unconditional love I can and not have to focus on trying to fix any bad habits.

Thank you Scott, you are a master at what you do and your love for the dogs you care for shows! If anybody is looking into getting a new addition to their family I highly recommend Canine Peace of Mind as your first and last stop 🙂”