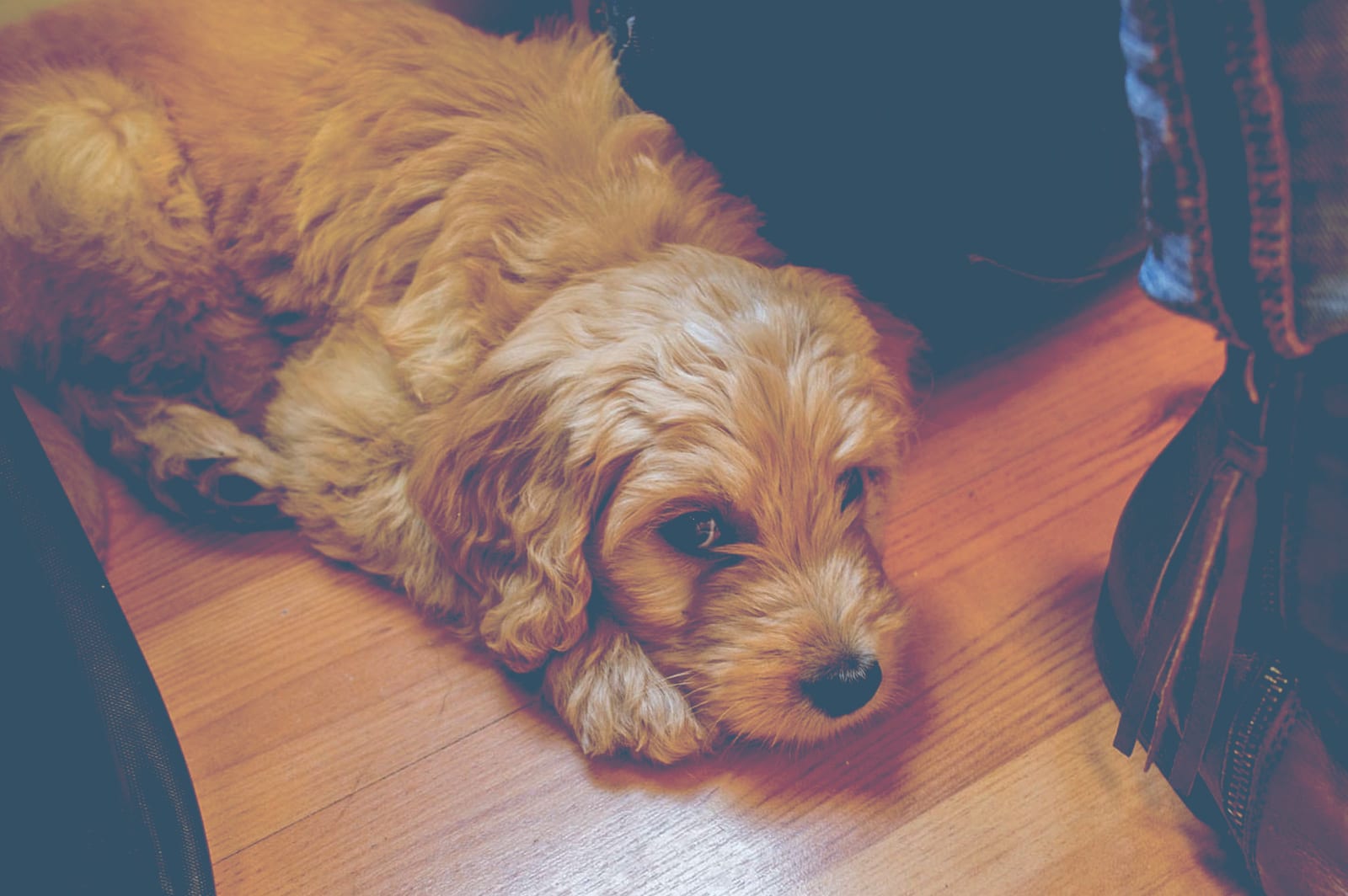 Raising a Puppy for the Real World

Raising a Puppy for the Real World

Raising a puppy for the real world is our focus at Peace of Mind Puppy.  After 20 years of working with hundreds of rehabilitation cases, it became clear that raising a puppy the right way from the start is key. Why not apply sunscreen first instead of burn cream after? The time and money spent to rehabilitate cases of aggression, fear or overexcitement in dogs can be avoided.

Dogs do not enter this world afraid of thunderstorms or getting sick on car rides, but we as owners do not always know the right way to introduce a puppy properly to new situations.  In many cases the lack of exposure at a young age can manifest into unwanted behaviors later in life.

When I am raising a puppy they will travel with me daily to take in different sounds, sights and smells. Things we take for granted can be terrifying to a dog that has never before experienced it. Walking on ice, hearing the sounds of a skate park or riding in elevators are just some of the things a well balanced dog should be able to do without getting flustered.  As a kid I had a dog that was afraid of plastic bags. At the time I thought it was a silly reaction, but now I know that it was an unhealthy state of mind for him.

There is so much stress these days on puppy socialization and puppy classes, but what about raising a puppy for the real world?  I prefer to put puppies with older, stable dogs so they learn appropriate social behavior.  We don’t let kindergartners teach other kindergartners.  Yes, puppies together are adorable, but the interaction is not always healthy. The ball of fur rolling around looks cute on the surface, but usually there are unhealthy behaviors developing  below.  Someone is being a bully and someone else is being bullied.  This rough play can carry over into adult hood where other dogs are much less tolerant.

Our focus while raising a puppy is on a healthy state of mind.  Many dogs do great in group class, but still pull on leash, chase squirrels and barks at the doorbell. Most people want a dog that will listen and respect them.  A dog that does not over react or embarrass them with behavior like jumping on grandma or steeling food from the counter. This is why raising puppies for the real world is so important. I want to give them the best possible start in life and teach owners how to have an instinctual relationship with their dogs.  You can have a calm, confident puppy that will fit into your lifestyle.

We will be keeping you updated with photos and videos as our puppies learn and grow. You can watch as their individual personalities develop and see our methods in action. Karl was our first pup, a rescue from Tennessee that has become part of a loving family.